Vacation Post number 2. Dates December 31, 2009, till January 2, 2010.
I remember being extremely irritated on the 31 and had decided to go for a walk all by my self (mainly because no one would come with me). 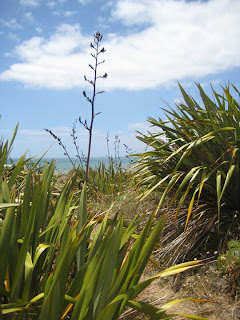 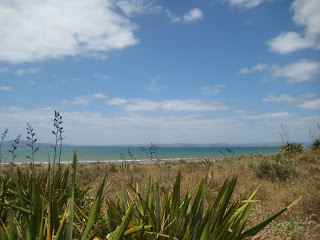 On my walk I came across a dead shark! Isn’t that crazy. 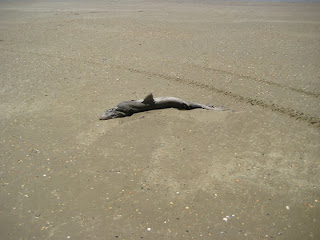 It wasn’t very big and looked like it had been there for a while. 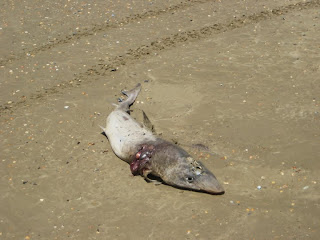 After my walk alone and getting ready we took off for the house party that we would celebrate the new year at. 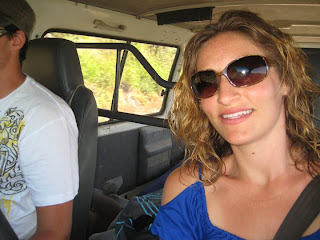 This is the same place we ended up at last year, the only difference this year was we started at this house and then the whole party moved on to a different house that one of the people was renting for the week. 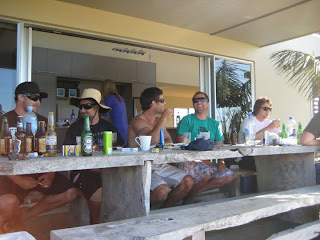 We had a pletonque sounds like platonk tournament. No one in our group one, but Grant made it to the 3 round. I was out on the first round, but I have only played once before in my defence. 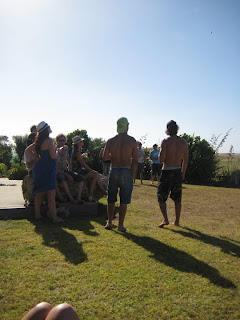 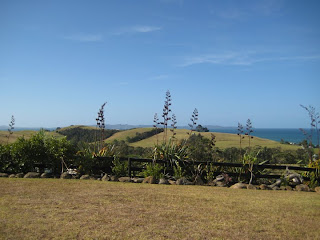 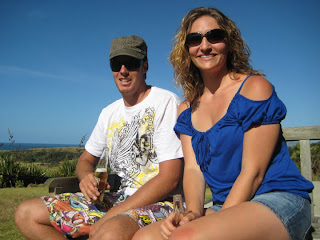 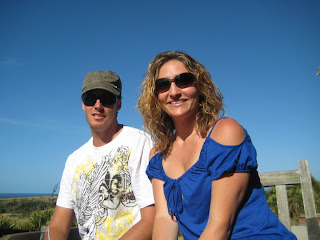 There was a full moon and we decided to do some creative photography. The pictures Grant took of me did not turn out he made it look like the moon was part of my face hahaha. 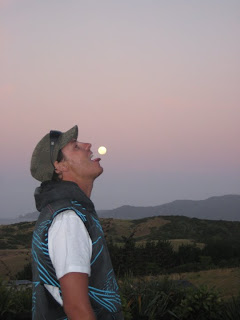 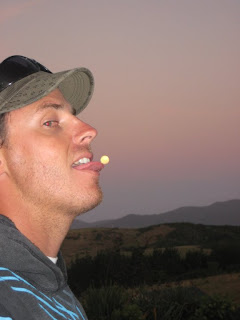 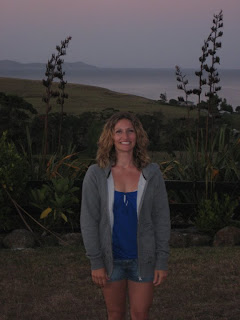 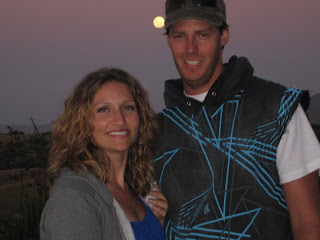 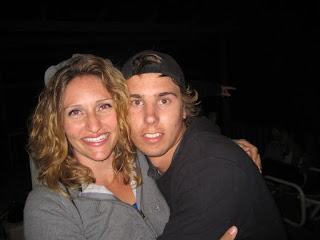 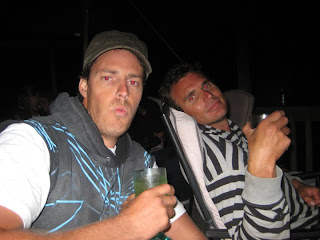 Above the guy to the right Kalem was the one who threw the party.
A few of the guys played some songs, but it wasn’t a professional band and there fore not that great. 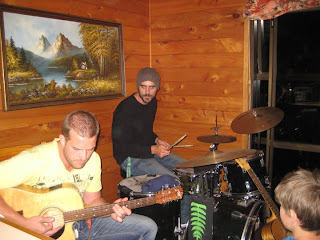 We stayed at the party all the way till the morning. Around 4am I said, that is it I can’t stay up any more or I will get sick, so I slept in the van on an air mattress and around 8am I woke up with Grant next to me. I remember looking at him and being so confused as of how he got there cause I never heard anything since I had fallen asleep.
On our drive back to the bach we stopped by the dairy for some milk and bread. I got out to get the few things and on my way back to the van Mike Boots and Nick were screaming hurry hurry we found Grant’s twin. I was looking at them like they were nuts and maybe still drunk? Anyways, they made Grant follow this poor guy and made me take a picture of him all the while they are screaming at him out of the van windows Grant Grant Bro its us hahahhahaha!
I laughed so hard I thought I would die, the poor man probably thought we were going to kidnap him or something. He really does look like Grant. My friends and I in college came up with the saying Shwin. A shwin is someone who looks exactly like you but is not related to you in anyway. Below is Grant’s Shwin. 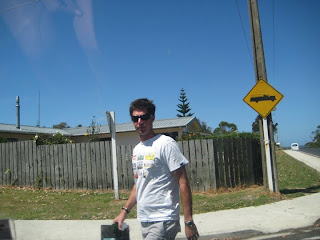 Coincidentally that happened to be the only picture that we took on the first of January cause the rest of the day was spent sleeping off our hang overs.
On the Second we went to the beach but boots and nick were still not feeling that great and finally we took them home and Grant and I went out to lunch in the near by town. 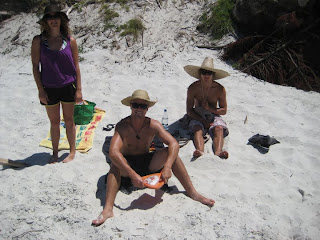 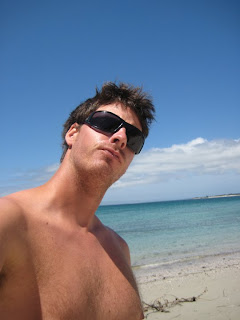 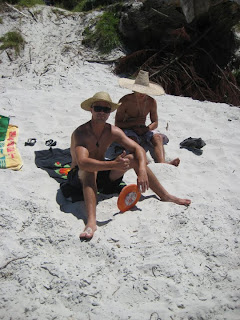 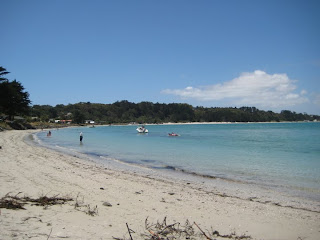 Us on our way to get lunch. 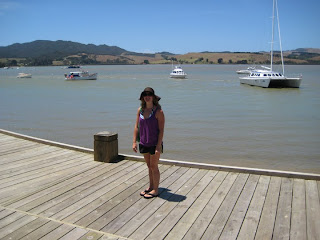 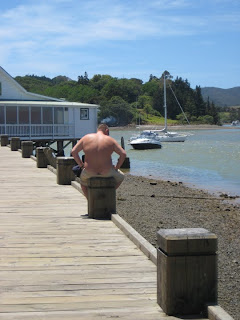 I still have about two more posts of our vacation, but I am not sure when I will get time to make them. Tonight we are going to Grant’s dad’s house because tomorrow is his birthday and he is turning 60. I said we have to do something so we got him a gift and we are going to get a pizza and some cake and take it over there. I told grant you have to call your dad and tell him what we are planning, so he did and all he said was we are going to stop by to get my surf board and his dad said ok I might not be there and Grant said well we are bring pizza and a present for your birthday and Grant told me his dad sounded confused. I said “that’s because you called him the morning that we were planning this you should have called him when I said a week ago” the communication in there family is not great.
I have a drawing that I am working on and we are going away for the weekend so I better get going!

Any cookies that may not be particularly necessary for the website to function and is used specifically to collect user personal data via analytics, ads, other embedded contents are termed as non-necessary cookies. It is mandatory to procure user consent prior to running these cookies on your website.