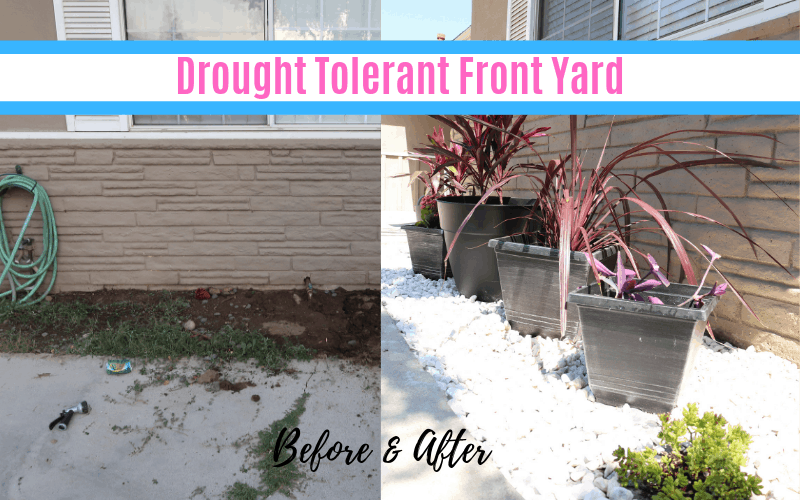 When we first moved into our 1950’s fixer-upper the first thing I noticed was the dead grass.  Living in sunny southern California I know the only way to go is with a drought-tolerant landscape.

At first, I wasn’t sure where to start.  We have a small section in front of our front window, so I decided to start small.

I found a photo on Pinterest of some black pots sitting on white rock. I quickly decided that I wanted to emulate this photo for our front yard.

It seemed simple enough to do in one weekend.

This is what our front area looked like when we moved in. 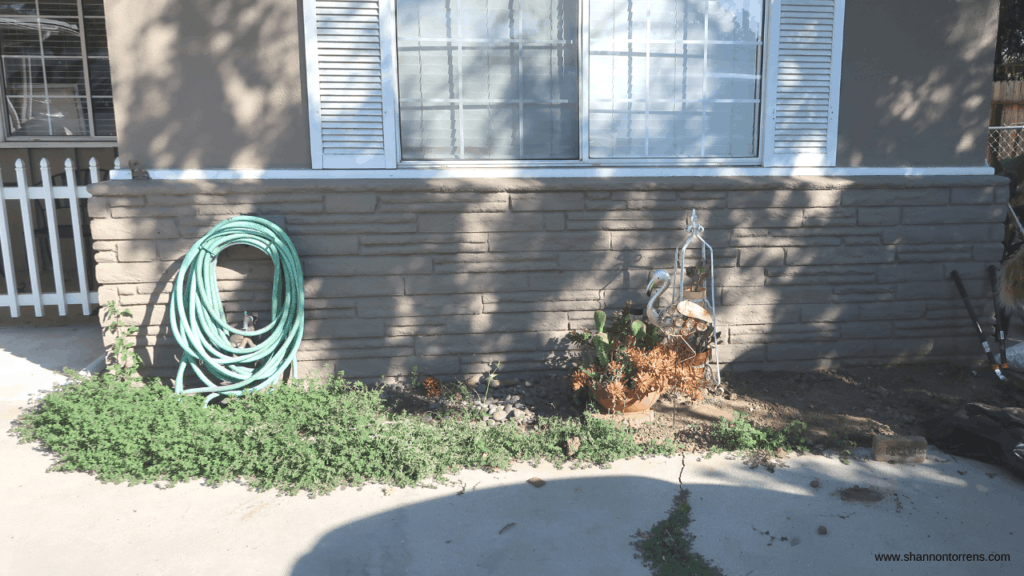 As you can see it was a dirt patch with weeds!

The first step was to dig everything out.  We removed all of the weeds and dug the dirt about 2 inches down from the concrete.

This was easy but took the longest amount of time.  Once all the dirt was dug down, I leveled the ground as much as possible.

The second step was to add some weed cloth.  I found a large roll of weed cloth at Home Depot.

It’s a good idea to use weed cloth so the weeds don’t poke through your rock.

Weeds will grow anywhere so the weed cloth was a must in my book.

Once the cloth is secured into the ground, cut the extra bits that are hanging over the edge, and you are done.

Now I played around with the plant arrangement.  Set the pots in all different configurations to figure out the layout.

I spent a lot of my time getting the layout exactly how I wanted.  Don’t miss this important step!

Move everything around then transfer the plants, this will save so much time in the long run.

I decided on having the biggest plants in the middle.  I went with plastic pots because we are on a budget and I like to save money where I can.

By choosing all black pots it made them look like they went together and helps hide the fact that they aren’t expensive.

This is the easiest step, transfer your plants into the pots.  For the larger pots, I transferred them to the final spot.  That way I didn’t have to drag a heavy pot into place. 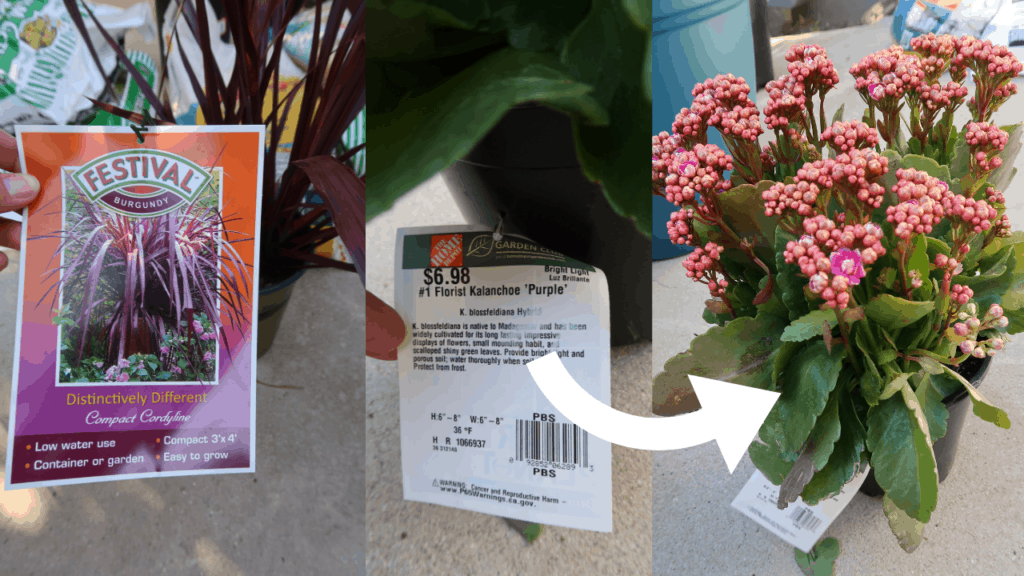 In the Ground Plants

I decided to add a few plants to the ground too.  This was very easy!

All I had to do was cut a little hole in the weed cloth and simply dig and plant.

I think the contrast of plants in the ground and pots together adds a good variety.

The final step is to add the rock you want to use.  White marble rock helps to add a nice contrast against the black pots.

Simply dump the rock around the pots and plants and you are done.

(everything was purchased from Home Depot)

In conclusion, this affordable drought-tolerant landscape completely transformed the front of our house.

Leave me a comment below with any of your drought-tolerant suggestions.

Kids Declutter BEFORE / AFTER 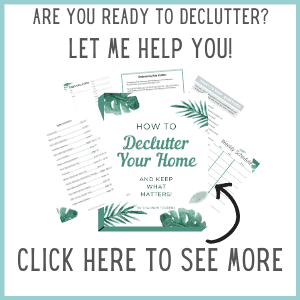 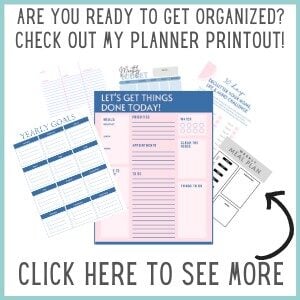